Introducing the power of Aquajet ERGO


Aquajet Systems AB proudly presents a groundbreaking new system for safe, effortless, and versatile industrial cleaning and hydrodemolition work. Aquajet Ergo might be the greatest thing since the invention of, well, hydrodemolition. From now on, the use of risky hand lances belongs in the history books. Behold the dawn of a new age. 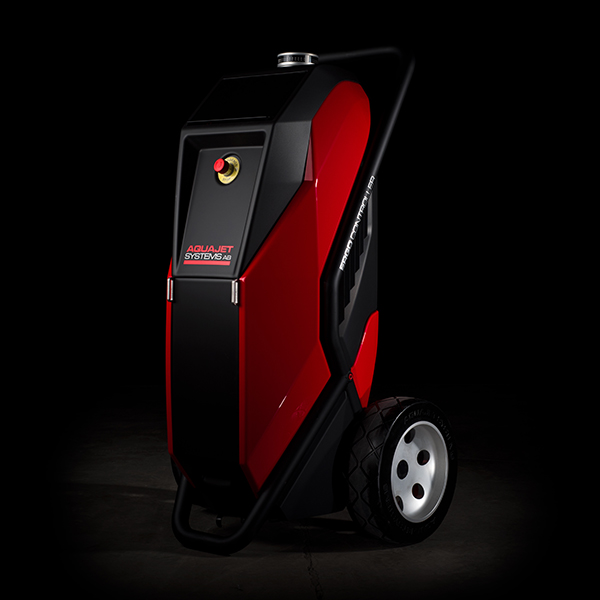 Hydrodemolition is the safest and most effective method for protecting and preserving concrete structures. Now, it’s also ideal for small-scale operations and every type of industrial cleaning job. Operations that require hand lance equipment are difficult, messy, and can be extremely dangerous. Hand lancing operations are also time consuming and often require large amounts of labor. The solution is Aquajet Ergo, a completely new system from the hydrodemolition innovators at Aquajet Systems. Aquajet Ergo replaces all forms of hand lance work on floors, walls or ceilings. Furthermore, it’s perfect for hydrodemolition operations in confined areas and wherever a robot or other kinds of larger fixed hydrodemolition equipment won’t fit. The system is designed to be a true problem solver and business enabler, and to make the operator’s job and working conditions safer than ever before. Aquajet Ergo means putting operator safety and business first.

“The power of change that Aquajet Ergo unleashes is truly extraordinary. It’s a game changer for an entire industry. The industrial cleaning sector is and has always been important to Aquajet Systems, but now it’s finally the center of our attention. Aquajet Ergo is basically everything that dangerous hand lancing isn’t. By introducing Aquajet Ergo to the world, we do believe that our customers can get the job done safely and effortlessly,” says Roger Simonsson, CEO of Aquajet Systems.

Easy to handle, safe to use

Every component in the Aquajet Ergo system can be handled, carried and transported by one person, and everything fits in one small van or on a standard pallet, thanks to smart design and low-weight materials. The dry weight of the control unit, Ergo Controller, is only 98 kilograms, and none of the additional parts weigh more than 25 kilograms. Aquajet Ergo can be delivered as a complete starter kit. Key system parts such as Ergo Controller, Ergo Climber and Ergo Spine are also sold separately. 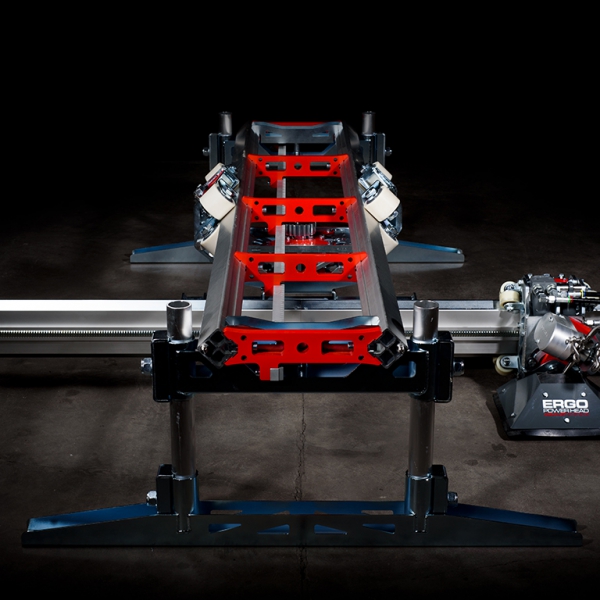 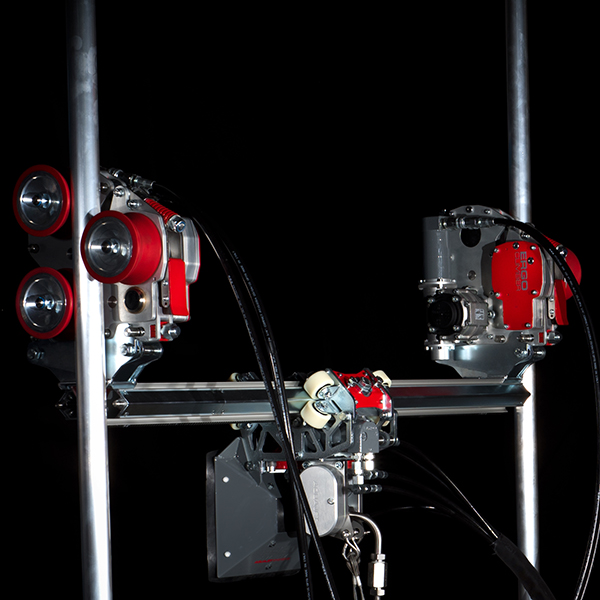